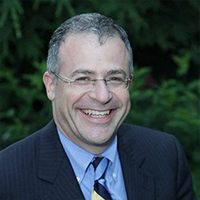 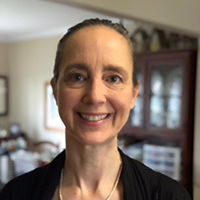 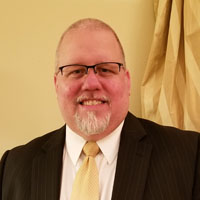 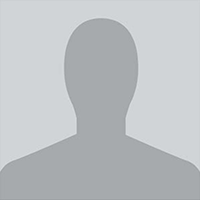 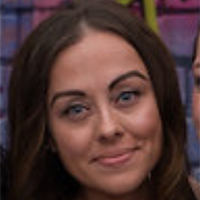 2004 - Present: Handles scheduling of contract signings and closings, clears title issues, communicates with clients, and manages day to day operations of the office. 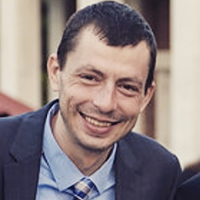 2008 - Present: Processes the firm's short sale transactions, responsible for internet technology needs of the office, communicates with clients, and assists in managing day to day operations of the office.

Attorney Advertising: Prior results do not guarantee a similar outcome.
Disclaimer:  The information contained herein is for informational purposes, does not constitute legal advice and is not a substitute for legal counsel.  Receipt of the information on this website does not create an attorney client relationship.